A GUIDE FOR PERMANENT MAKEUP PROFESSIONALS
Blog by Dr. Cardona 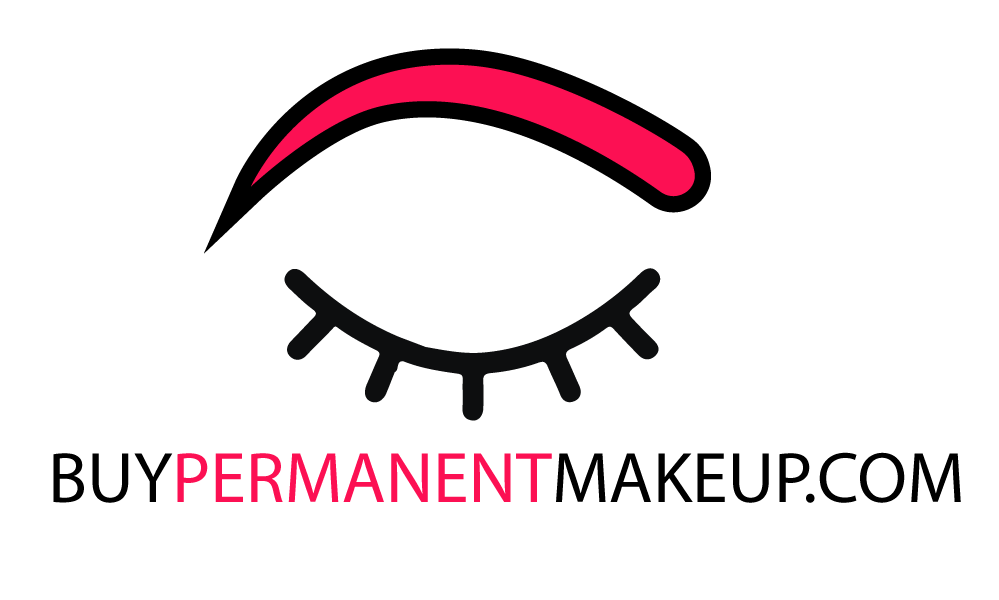 SHOP - Only for Professionals
The Importance Of Your Client’s Medical History
Consultation is one of the most important steps when doing permanent makeup. 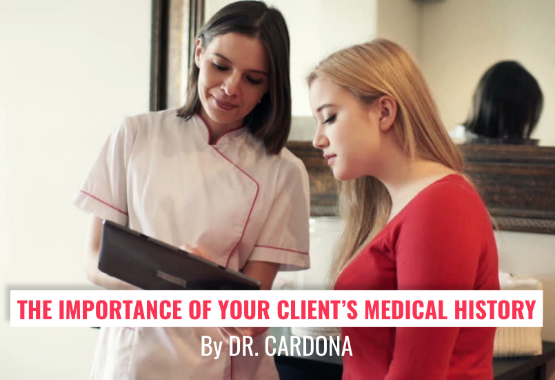 Today I want to review the consultation forms that your client must fill out prior to the procedure. Although this is a procedure most people benefit from, there are cases when it is not recommended, especially if your client has some conditions that contraindicate the procedure.

During the consultation it is important to establish a very good communication with your client, and in this case, both verbal and written communication are crucial, because the final outcome depends on it.
I recommend that you take time to check that your client has filled out the entire form and review it together to resolve any doubts your client may have. But, to solve those doubts, you must have the knowledge about those conditions.
These are the following medical conditions you should verify with your client:
Tendency to keloid scarring:
Scarring is a normal process that happens in our body as a result of a wound and subsequent regeneration of the cells involved, in this case the skin cells. When there is a problem in this healing process, a hypertrophic scar (thicker than normal) or a keloid scar (thicker, more raised, and that surpasses the edges of the wound) can occur. When a person is prone to this type of scarring, it is not recommended to perform permanent lip makeup with any technique, while eyebrows and eyelids are recommended only with manual techniques and with specific authorization by the client where there is evidence of that it is his or her decision to carry out this procedure. It is important to note that there may be some abnormal scarring after permanent makeup in people who have not had any previous scar and who did not know they had a tendency to it.
History of allergies:
Customers with a history of allergy to traditional cosmetics benefit from permanent makeup, however, it is important to ask if the person is allergic to any of the components of pigments, anesthetics, post-treatment ointment, latex, or some other element that is used to perform the procedure. It is important that you become familiar with the ingredients and components of all the products and implements that you use. Although the allergic reaction to pigments is rare, your client should know that he or she has the option of having a patch test, a procedure performed 15 days before the actual procedure.
Diabetes:
People with diabetes are more prone to infections. That is why it is important that the person who is going to undergo this procedure have their blood sugar levels in normal values. I recommend to my diabetic clients to ask for an authorization to their doctor before undergoing a procedure of micropigmentation.
Epilepsy:
People who suffer this condition have had seizures (involuntary movements). An epilepsy attack can be triggered by the stress that this procedure generates, so this is a contraindication.

Hemophilia:
This condition causes uncontrollable bleeding. Since some degree of bleeding is generated during this procedure, it will be very difficult for you to control this situation, for this reason it is a contraindication.
Hematological diseases (diseases of the blood cells):
Many of the diseases that involve the blood cells generate a poor reaction against infections, making them more frequent after a procedure of permanent makeup, so this is also a contraindication.
Pregnancy or lactation:
As a precaution, micropigmentation in a pregnant woman is not recommended, additionally, a pregnant woman feels the pain more intensely and her skin does not pick up the pigment at the same intensity as a non-pregnant woman. The same thing happens with a woman during the first two months after childbirth.
Dermatological diseases (diseases of the skin):
Remember that the skin is a single organ; so if a person has a reaction in any part of the body, may have an adverse reaction around or in the place of micropigmentation. An example of this is seborrheic dermatitis on the scalp. Although the problem is in the head, it can trigger an inflammatory process in the eyebrows secondary to the trauma generated by the needles.
Autoimmune diseases:
This is an interesting topic as there are multiple diseases of this type. I know that you as an artist in micro pigmentation are not familiar with these types of diseases, but if your client has any of them, she will know that she has it. In that case, it is important to ask if her disease is or is not controlled, and if she takes corticosteroids as part of the treatment. If she is not under control and is taking these medications you should NOT perform the procedure since her immune system will be compromised to some degree and she will be more prone to suffer from infections of different types after the procedure.
Cancer:
Patients who have been on cancer treatment with chemotherapy and have lost eyebrow hairs benefit from permanent makeup in her eyebrows, as well as those who have undergone a mastectomy. However, it is important that the clients do not be actively under chemotherapy because in some cases their immune system get weak and may be more prone to the onset of infections.
HIV and AIDS:

This is a question that I always ask to my students: Would you do a procedure to a person who is HIV positive? some say yes, others say no . Those who say no are more afraid of contagion. My opinion is that you can perform this procedure using all the necessary measures to avoid cross contamination and treat each of your clients like if they were HIV positive, this is the only way that you never get contaged. But ,the most important thing is the well-being of your client. An HIV positive client under treatment usually has adequate levels of defense and the chances of infection are lower than in a client who has developed what is called AIDS where the patient is already immunologically compromised and has a higher probability of infection, in the latter case, the procedure is contraindicated.
Hepatitis B or C:
These conditions are not contraindications, you should only take them into account as a precaution and to remind you that you should treat all your clients as if they were positive. Remember that these diseases are transmitted via blood and that you may get infected if you improperly manipulate the elements containing your client’s blood and you get to prick with the needle that you are working on. Fever blisters on the lips (cold sores). People who have suffered from this condition will always be prone to developing it after the procedure of permanent make-up on the lips. To prevent this from happening, it is recommended that the client request a prescription of a Zovirax-type antiviral agent from his or her family doctor. The client must start the medication the day before the procedure and continue it for as long as the doctor recommends.
Active disease:
This is a procedure that must be performed in a completely healthy person in order to avoid any type of complication, whether related to the generation of an infection after the procedure if the person has weak defenses or because the color pickup is modified due to increased immunological reaction. Even if your client presents a simple cold, you must abstain from doing permanent makeup.
Surgery:

If your client has undergone any type of surgery 2-4 weeks before the procedure or plans a surgery on her face during the following 2-4 weeks after the procedure I suggest that you postpone the procedure and wait 1 month after the surgery. Just after a surgery the body starts a healing process and the immune system is more active than usual. This means that there are more immune cells circulating throughout the body, but those cells do not differentiate between the remains of the inflammatory process after the surgery with the pigment implanted during the procedure of permanent makeup and this is how the pigment is also destroyed in its path and the result will not be good. In this case, you will have to make one or two touch ups to get the result that you want.
Eyelash extensions:
If you are going to perform eyeliners, it is recommended that your client does not have eyelash extensions at that time as they may fall during the procedure due to its wet conditions.
Use of contact lenses:
It is recommended that your client does not wear contact lenses during the eyeliner procedure. The friction and the traces of pigment or topical anesthetic between the lens and the cornea, may be generate any kind of irritation or corneal injury. It is recommended that you client does not wear contact lenses for the next 24 to 48 hours and that lubricating drops are applied frequently during that same period of time.

It is important that you review the form that you use and verify that contains all the necessary components that you must take into account when doing micropigmentation procedures.
If you want to have the form that I use, you can download it by clicking on the following link
>>CONSULTATION FORMS DOWNLOAD<< 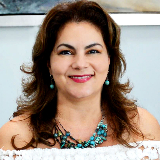 I hope you will take this into consideration.

PS: I created BuyPermanentMakeup.com to make sure that my students and the permanent makeup professional community had the best experience, products and service, along with ongoing education and content. 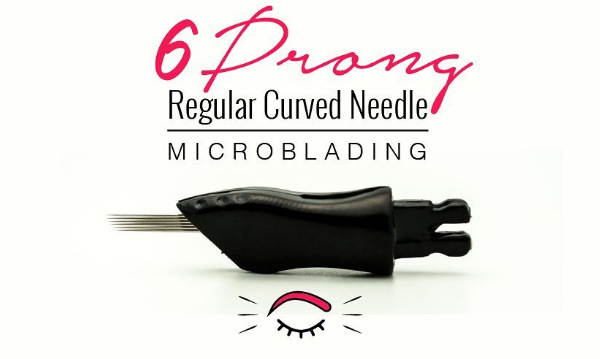 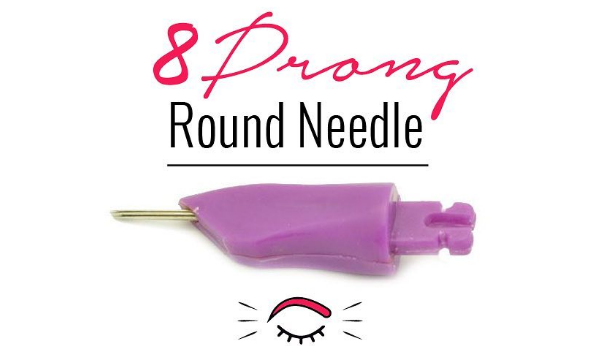 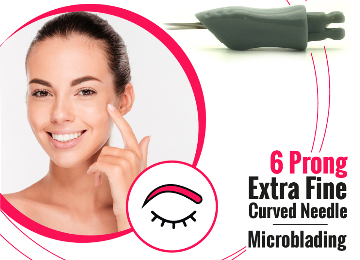 The Needles come in two kind of pens: 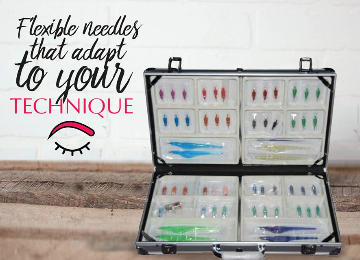 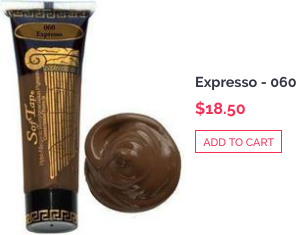 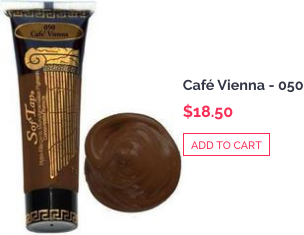 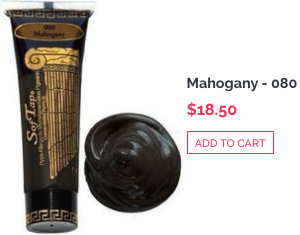 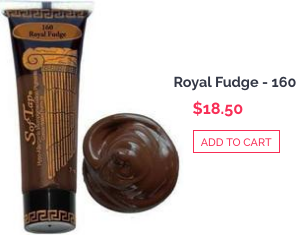 TRY SOFTAP PIGMENTS TODAY!
VIEW ALL PIGMENTS!
What people are saying about us...

Its great to have a business with You. I got a package today and I am very satisfied that it comes fast. It is all due to You fast care for my order. Thank You very much!!!! 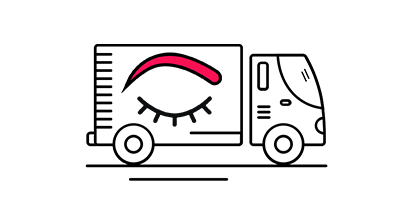